Research has shown that some alternative feeds can reduce emissions of methane if fed to ruminants as a sufficient proportion of the diet.

New Zealand scientists, as early as 2003, have been looking at whether the inclusion of alternative forages and non-pasture feeds in the diet of ruminant livestock will reduce emissions of enteric methane.

The majority of this research has been carried out using sheep. Methane emissions were initially measured using the SF6 tracer technique but, since 2009, have been measured almost exclusively using respiration chambers. See here for information on these measurement techniques.

New Zealand scientists have analysed many different feeds (more on this can be found in the Related Outputs below). Some are showing promise, but research has not yet identified definitive ways to reduce emissions from pasture-based livestock by diet alone. Research is ongoing and has been extended to consider the impact of various feed options on emissions of all greenhouse gases (e.g. methane and nitrous oxide). It is also looking at the impacts on other environmental factors and farm productivity, to ensure whole-system effects are understood. 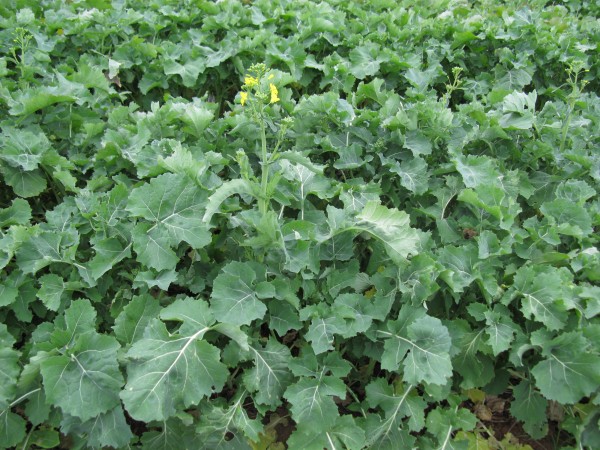 Key questions being asked in the current research programme include:

In the case of brassicas, the research will generate new knowledge and the understanding needed to support a case for brassicas to be recognised as a proven mitigation strategy in the New Zealand Greenhouse Gas Inventory.